We’ve put together a list of some of the most popular survival island seeds for you guys to check out! The list includes seeds from a variety of Minecraft versions, so everyone has a chance to give them a try.

This seed was submitted by wolfshozzer on Reddit, who claims this is one of the best survival island seeds he’s come across. 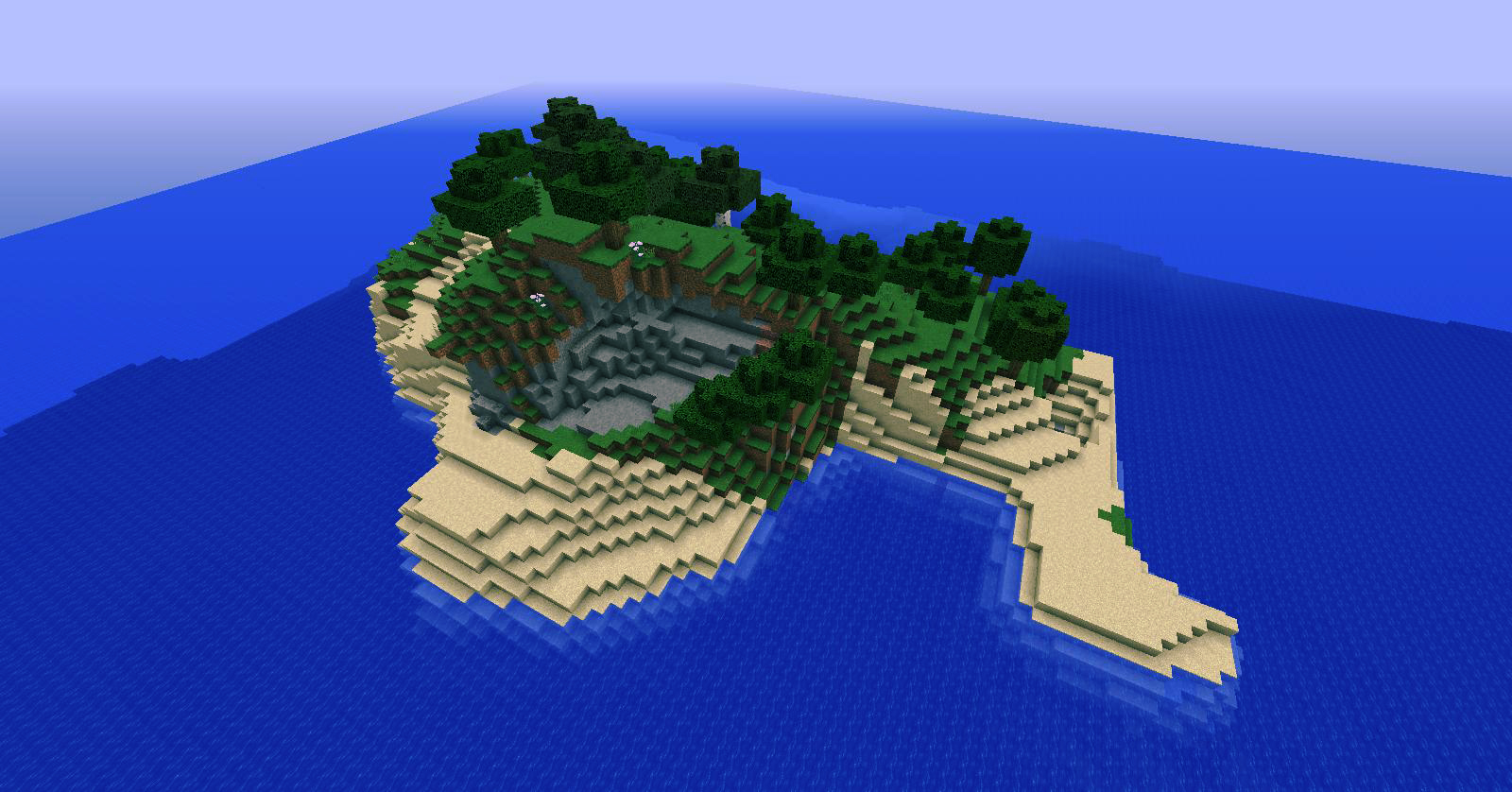 The island has a cave in it with an abandoned mineshaft inside it, as well as an ocean monument right off the shore.

This survival island is full of sheep and pigs, in addition to being right by a water temple and island village. It was posted by etherii on our site. 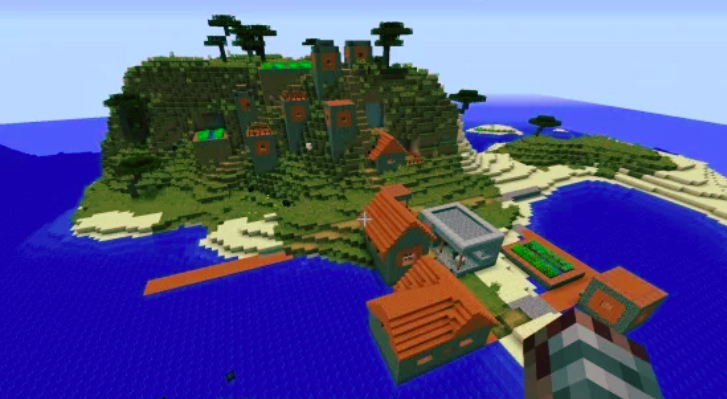 The seed also contains a water temple and another village a few hundred blocks from the island, as well as a mainland lagoon!

This seed spawns you on an island with only two trees, with an ocean temple and another island nearby. It was posted on Reddit by Ervenion. 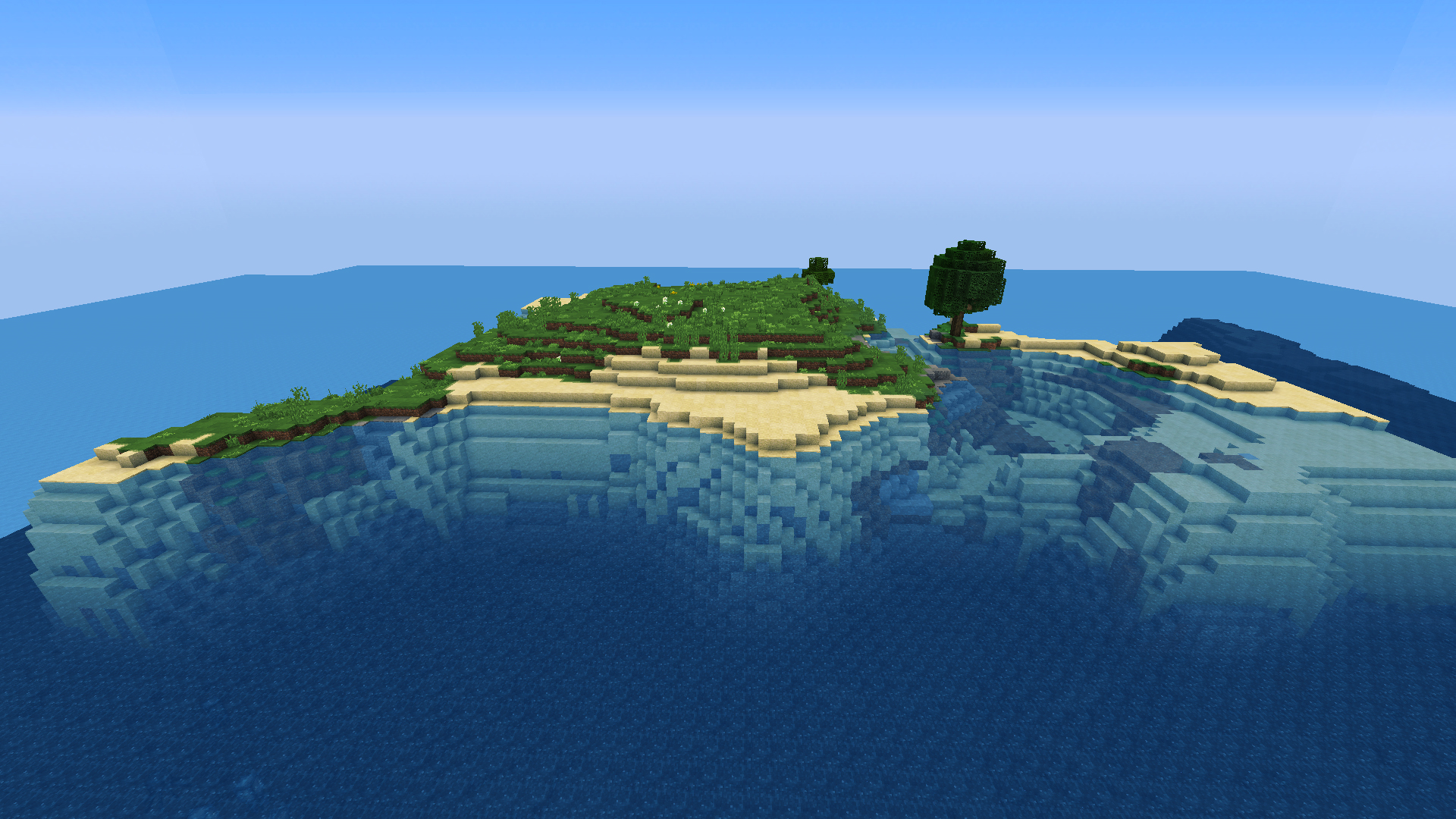 Some commenters claim this seed isn’t that challenging, while others say it was difficult for them to survive overnight with the lack of resources. Check it out and comment what you think!

This seed was posted by NickTHH on our site, and contains two mineshafts full of golden apples! There’s also an ocean temple right off the island. 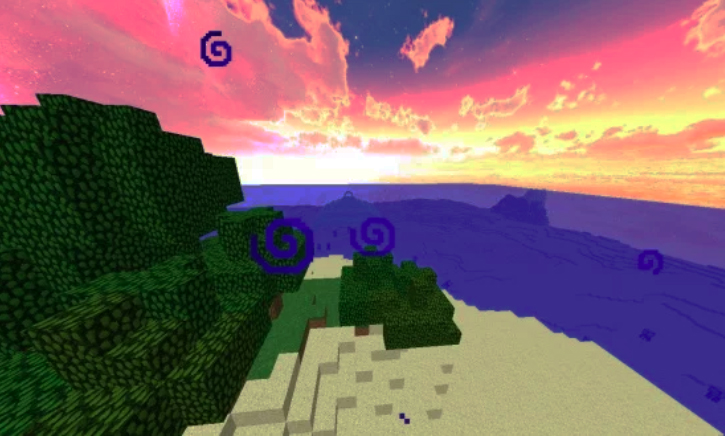 Check out the original post to see the coordinates for all the seed’s features.