A large birch forest. Its HUGE! 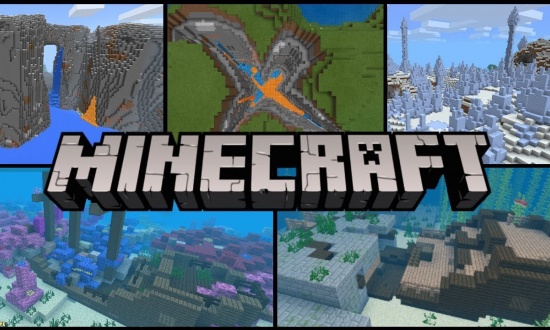 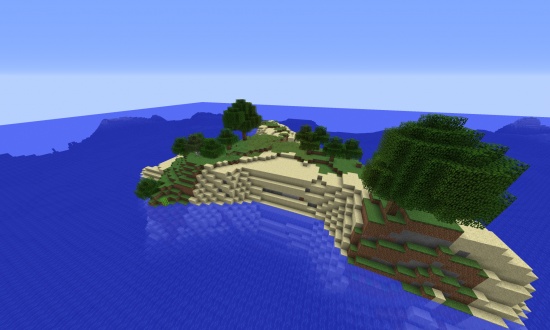 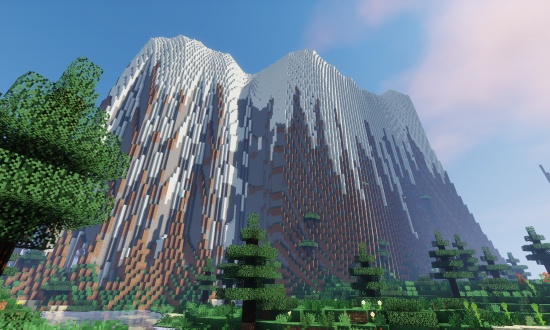 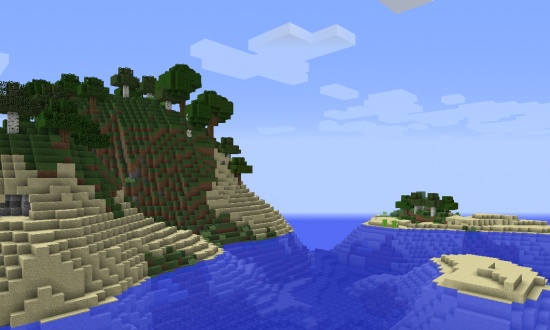 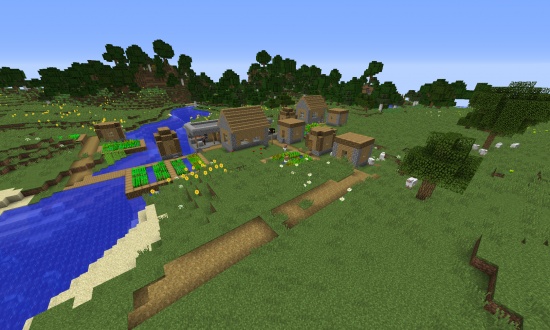 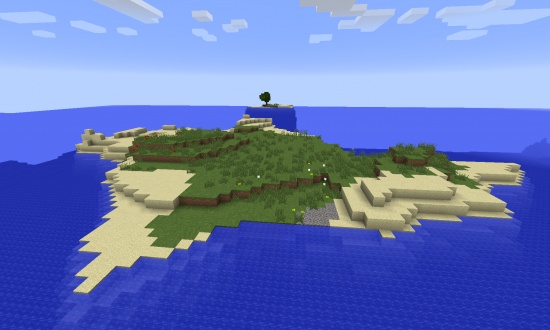 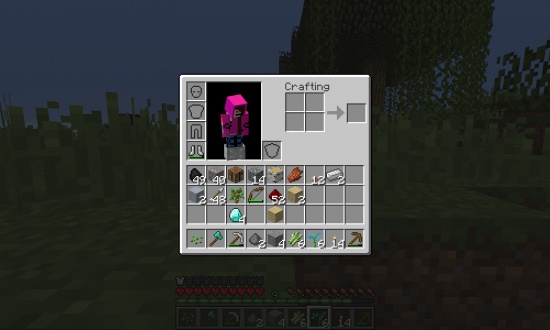 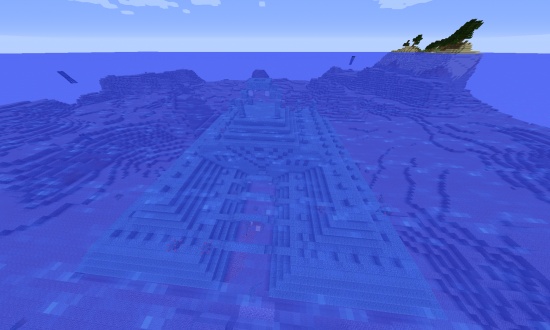 This seed is cursed!! A few nights ago, I stumbled on this post trying to look up seeds for PS3 & typed it into a new world. Tried mapping it out in creative but it wasn't loading entirely, mtns cut in half w/ black & glitching. It crashed my entire system & had to reboot. When I loaded back up, it was gone. Gave it a 2nd chance just a few minutes ago. Tried loading up a new world in creative & mapping it out much slower so chunks could register but every few minutes my screen would go black for no reason, Checked all the cords, they were fine. Checked the TV, nothing seemed out of the ordinary & the red off button never came on when it went black. Seen more of the seed & was liking it but a few minutes turned to every few seconds. I saved & exited before something really bad happened. Idk what was going on, maybe it wasn't working bc it was on PS3 & it's considered "so old" or maybe it's just a glitchy seed or maybe there's something malicious about it. Again idk but I would highly recommend to NOT USE IT if ur using PS3, possibly Xbox as well. I will say that I was looking for birch forest & islands & it provided both & was a pretty seed from what little I saw. 3/10