This is a great seed for building larger structures into or around it's environment.This is because it has a lot of mountains that have flatter tops as well as flat lands in general.
This seed has many islands that are inter connected and also a lot of individual islands far apart.My favorite part of the seed is that it has a lot of water that is placed in way that makes the seed more realistic. There is an ocean that sort of separates two massive areas of land near the initial spawn and then many small and medium sized islands are off the coast of the main areas.
There is a stronghold and mine-shafts as well as a many ravines and a few villages. There is also many lakes in the desert and wooded areas near mountains, almost like valleys.
Mainly it is, in my opinion, a great seed for building around the environment without having to clear too much land.There are also weird areas that seem man made as shown in the picture(perfect cliffs and very flat terrain.) 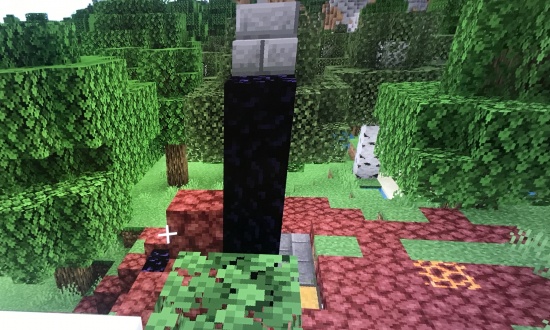 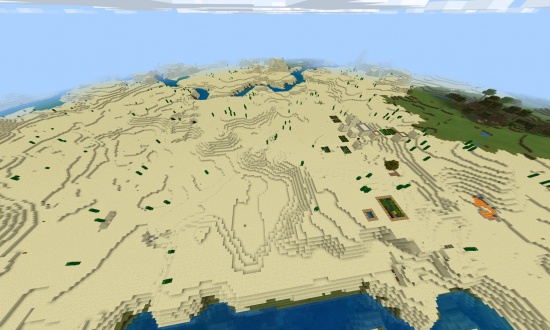 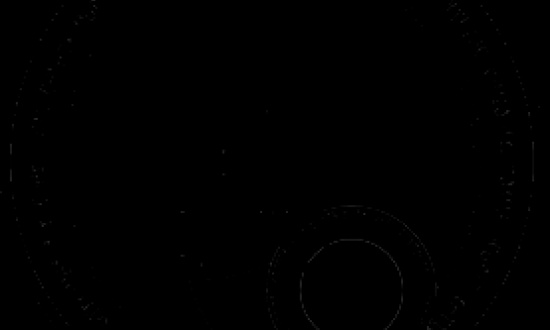 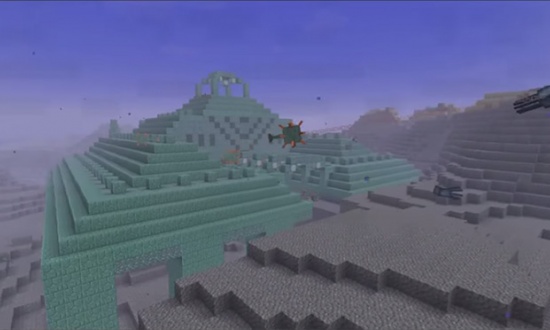 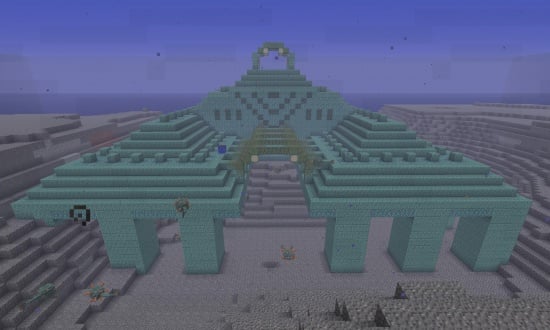 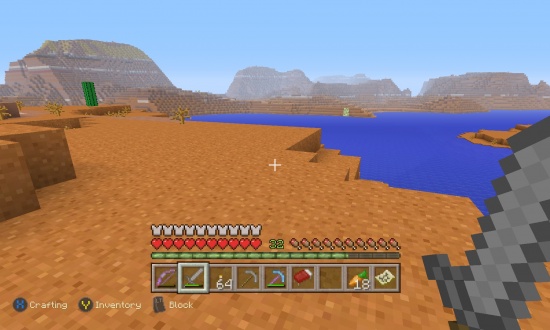 An Ordinary World with Wonders 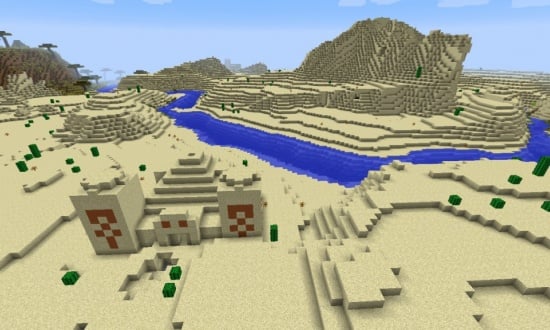 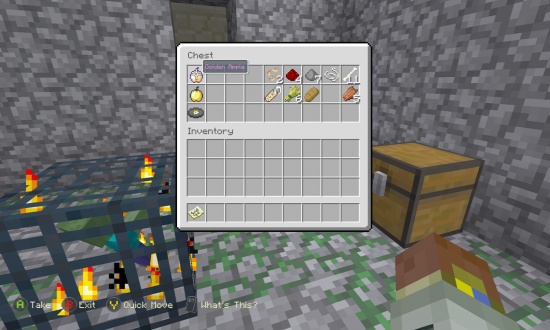 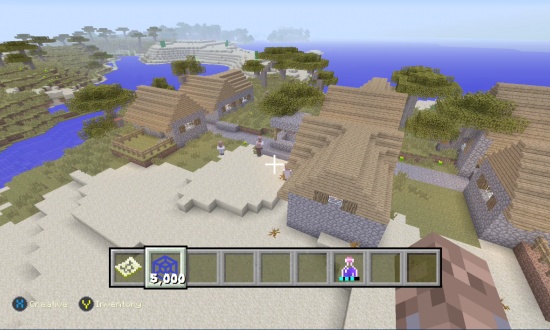