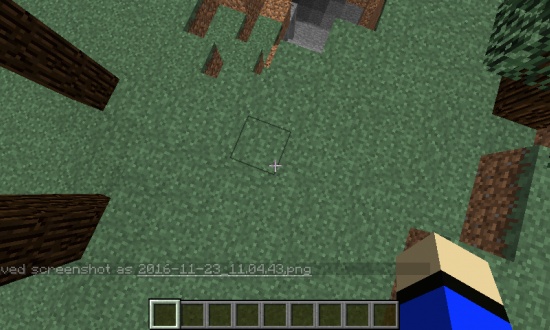 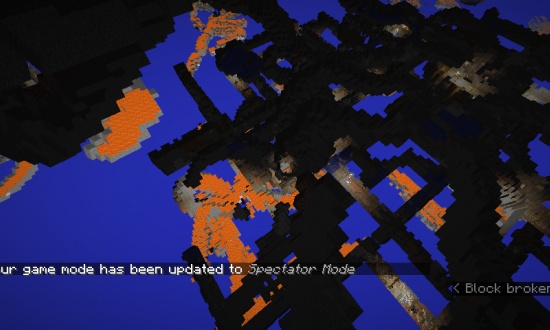 This seed is a re-created version of my second world, Minecraft City but in default. It spawns you in a Taiga Biome right next to an Extreme hills biome. If you look in front of the Extreme hills biome, you will see a village and about four to eight wolves. It doesn't have a blacksmith's shop, but off to one of the sides of the village straight down is an abandoned mineshaft. It is deep enough to spawn rare ores, and it has some emerald ore exposed. I don't know how many minecart with chests there are, or what all is in all of them, I just suggest creating the world in Creative first so you can change the gamemode to spectator. It probably has more things like temples ect., just find them first in Creative using commands, write the coords down, and then find it in survival mode. Btw, the version of the seed can most likely work in 1.10, but it definitely works in 1.11. 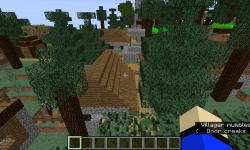 The Taiga village from the top of a tree. Not much there. 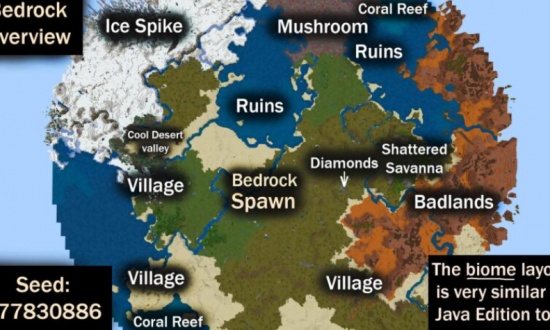 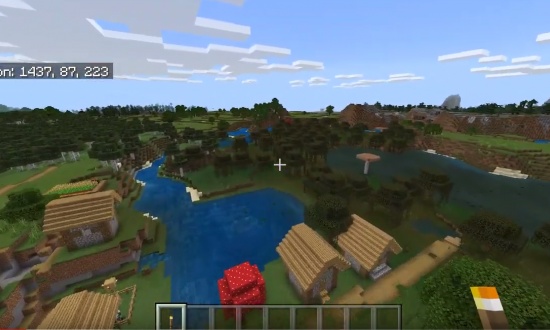 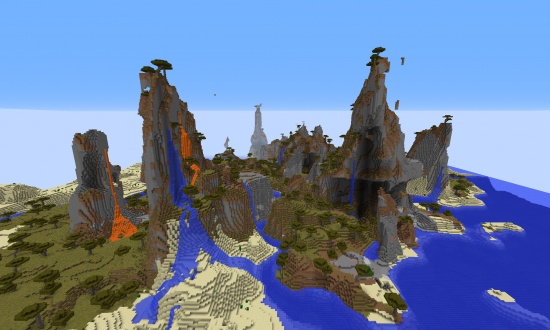 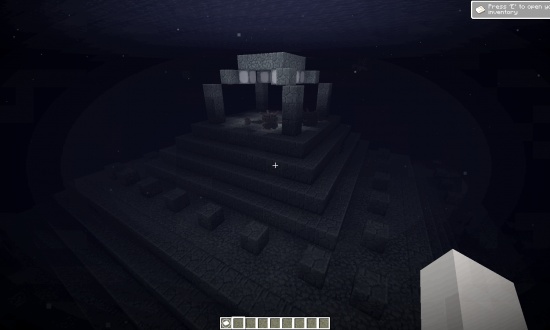 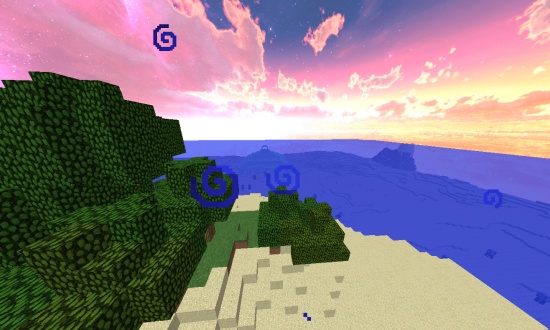 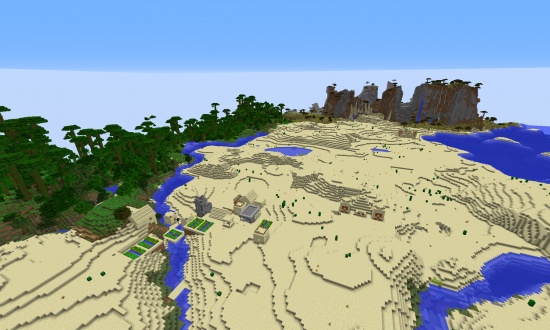 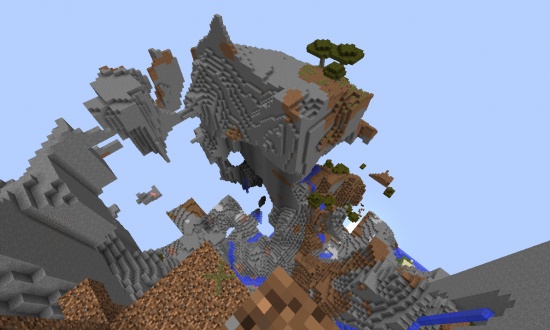