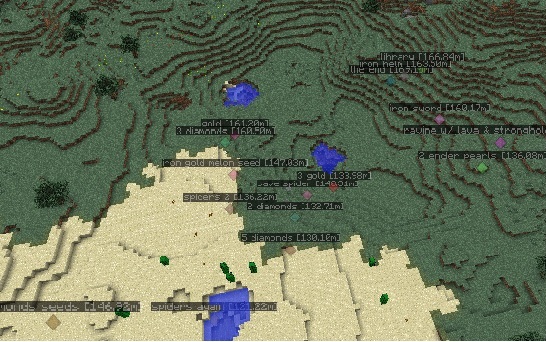 Jungle peninsula spawn. not much interesting landscape but there is a stronghold & abandoned mine less than a days travel from the spawn. in the mine i found 7 diamond ores and 5 diamonds in the chests. there is also a zombie & skeleton dungeon.
further exploration in 1.3.1 there are some emerald ores in the mine 2 emeralds in a jungle dungeon (see below) and far off in a distance i found a desert village!
Desert village coords:
X: -1407
Y: 79
Z: -161

one of the villagers offered to enchant a diamond sword, for 2 emeralds, with knockback I, Bane of Arthropods II, Looting I. great for clearing the stronghold and mines. (though the trades might not be seed specific).

If you make a portal to the nether on the surface near the stronghold/mine(i made one at X: -709, Y: 79, Z:-14) you will come into the nether near a nether-stronghold with at least 2 blaze spawners and 1 nether wart room. 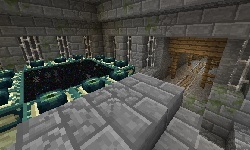 Ender portal with adjoining abandoned mine to the right and stronghold behind you. 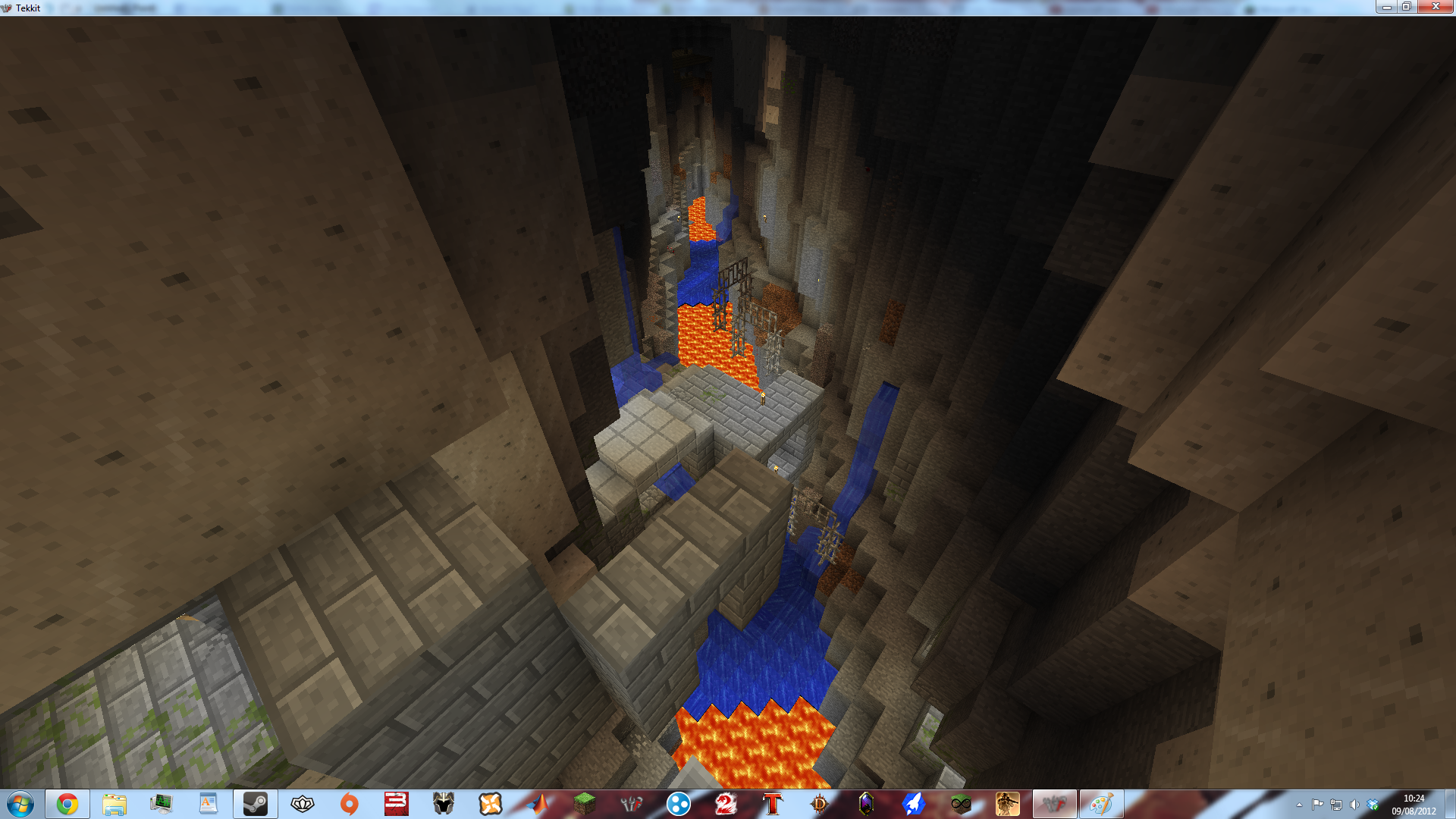 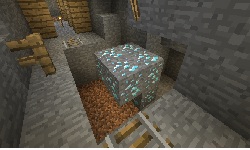 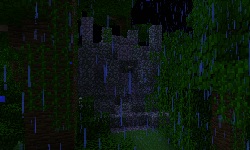 Jungle dungeon with 2 emeralds inside (1.3.1 only)

the spawn is in a jungle, but the abandoned mine and stronghold are to the east a bit 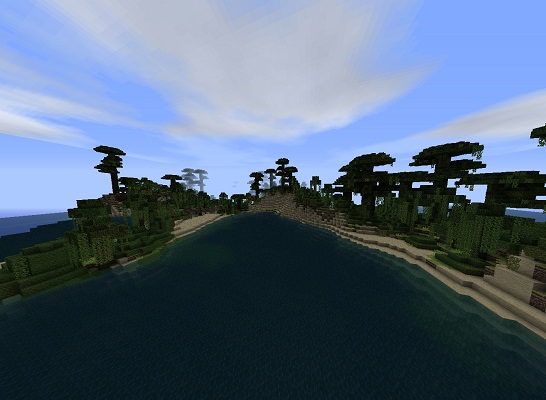