Discovered the seed myslef, it comes with extremely tall trees, with a nice mountain Biome far North that has a nice plot of land for building. Left of the Mountain Biome is also a nice Sandstone Village.
The seed spawns you in a Jungle Biome and far underground the spawning area I put in, there is a nice Mineshaft.
If you do not like this seed, I am not the creator, but the publisher. 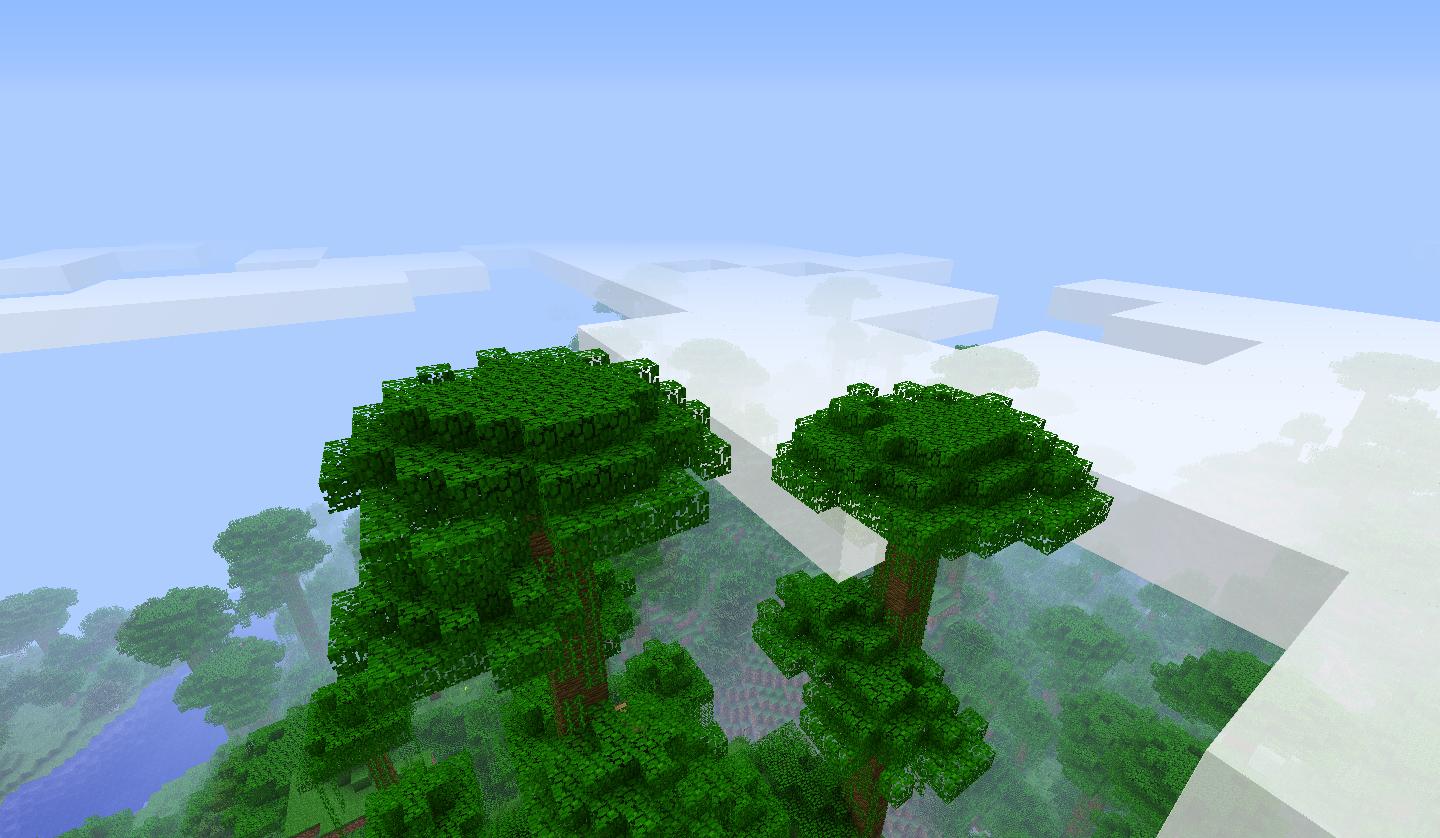 An extremely tall tree that is higher than the clouds, and with some extra vines, climbable. 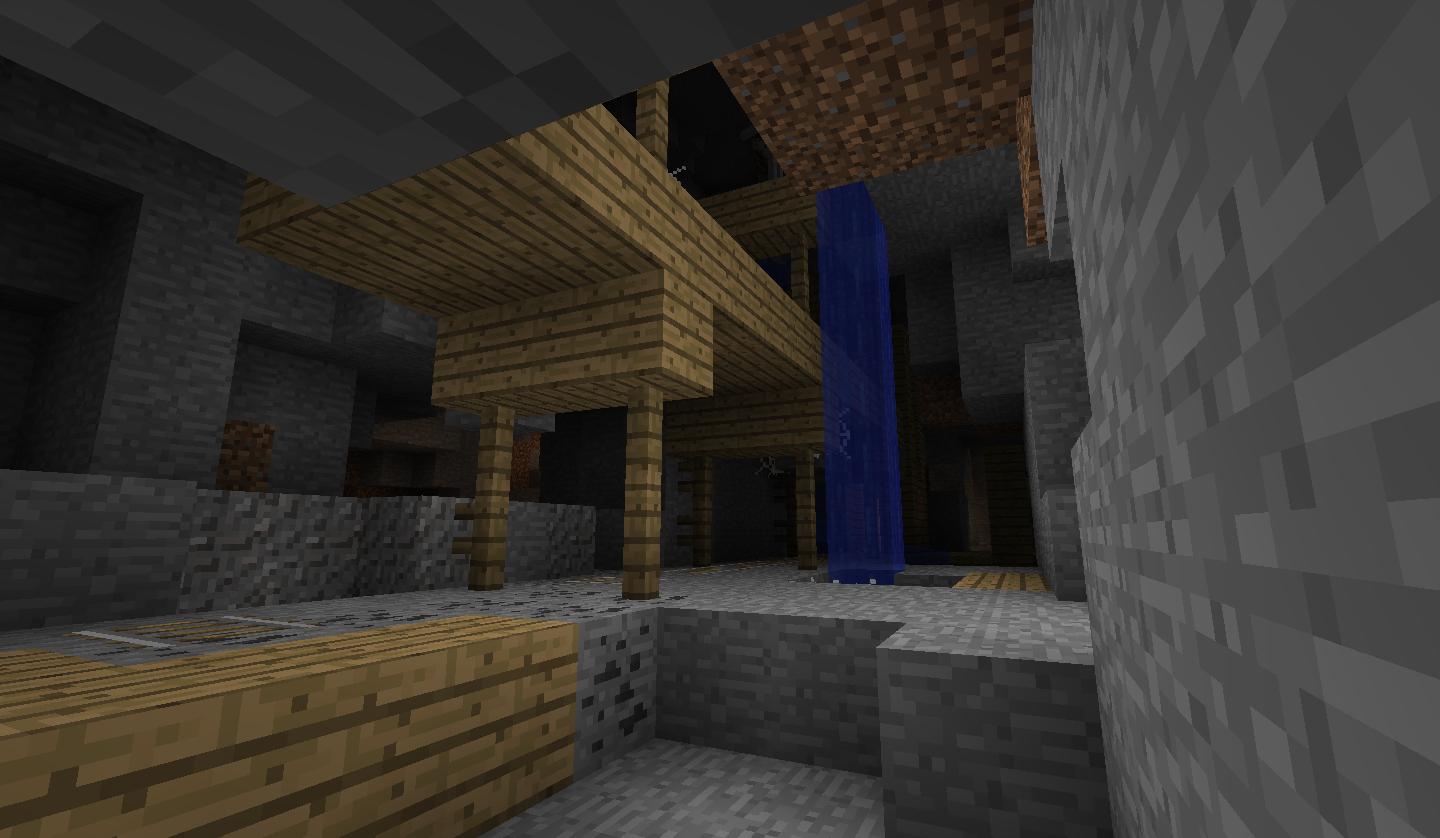 A mineshaft loacated directly under the given spawning area. It is deep down though and it has an interesting water system... 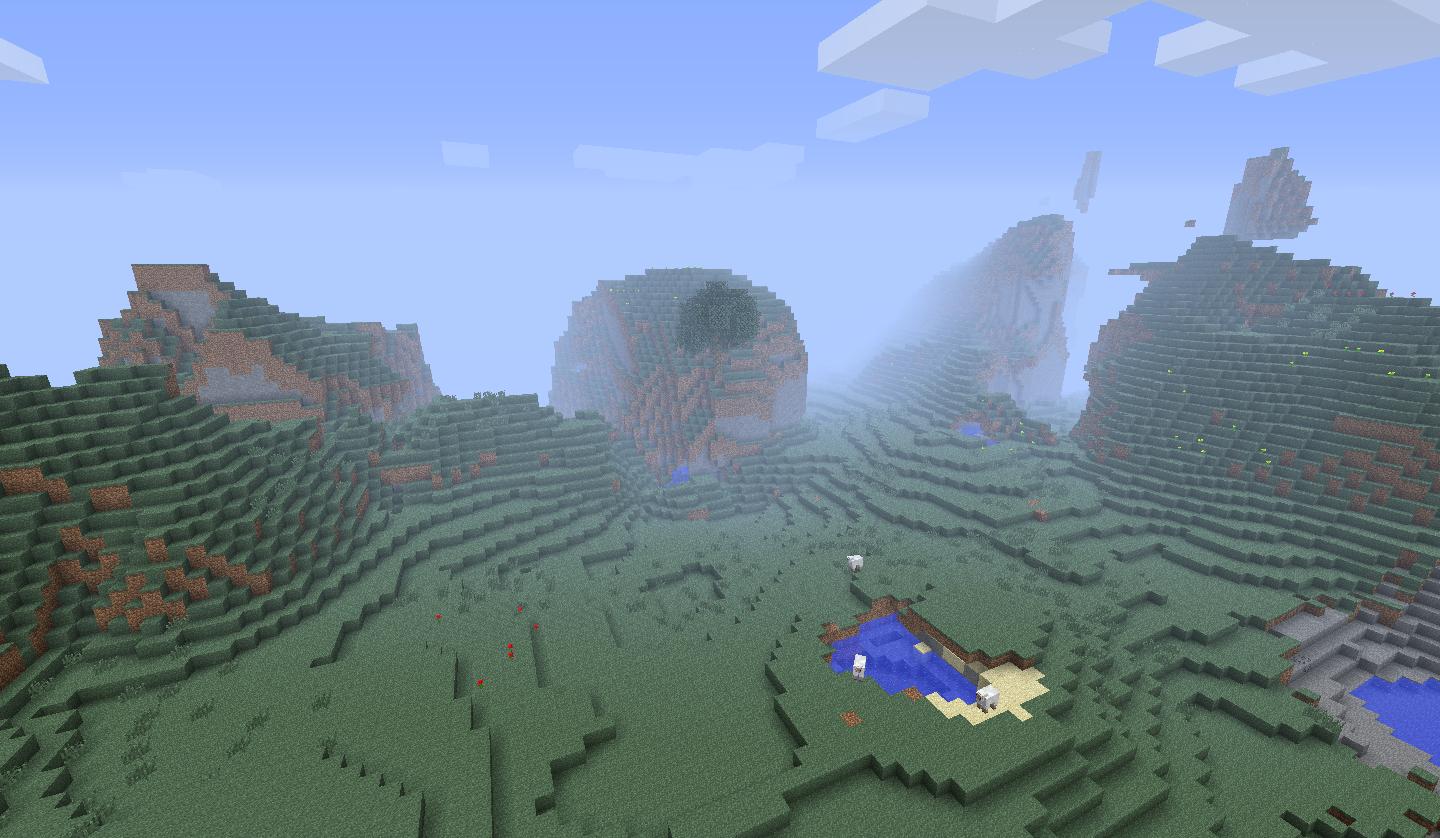 A mountain Biome that includes many mountains and a very tall one with a tree on top, also an odd shaped one. 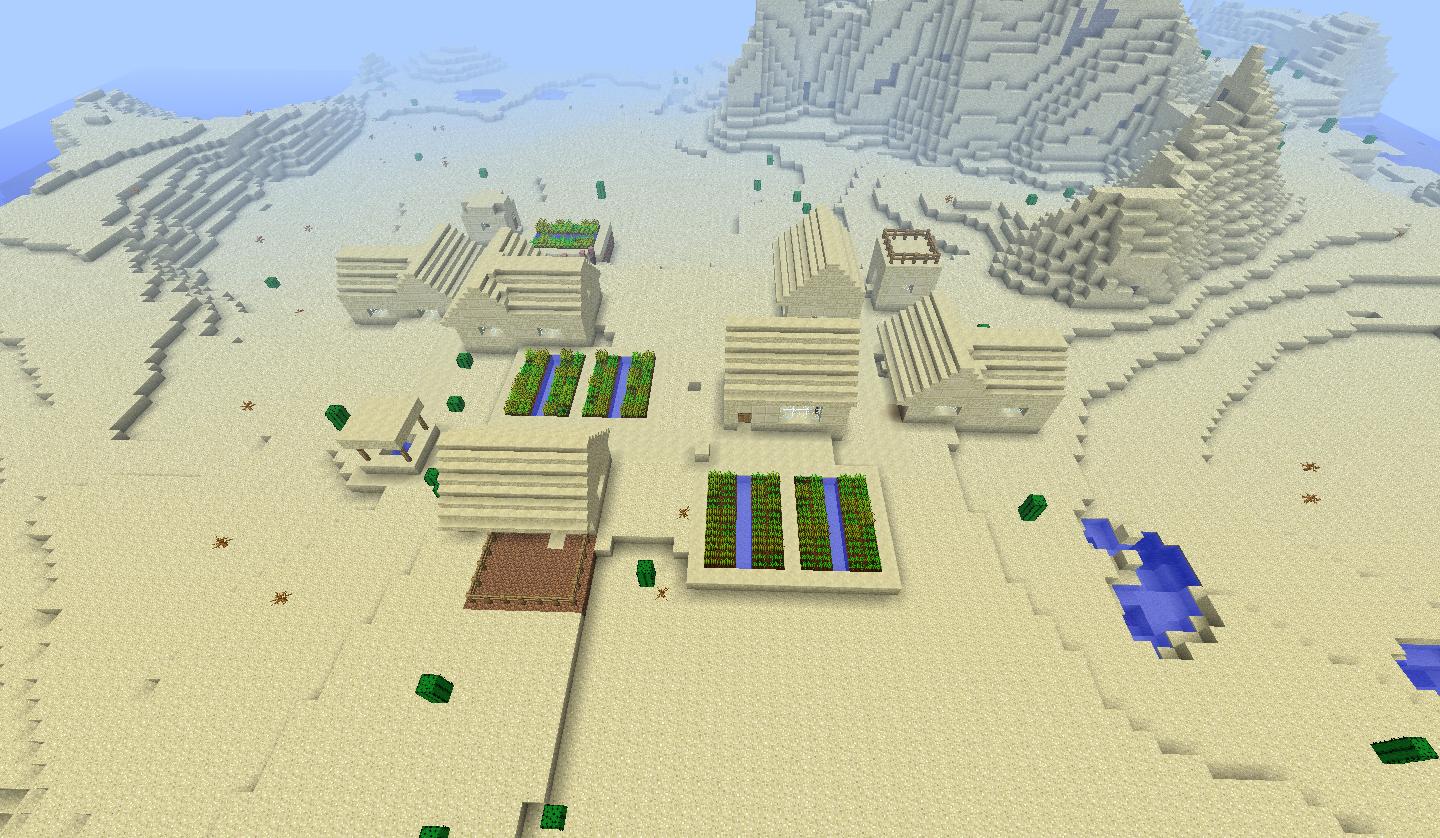 A village made of Sandstone located left of the Mountain Biome, it seems to attract many zombies at night and has a well, too.