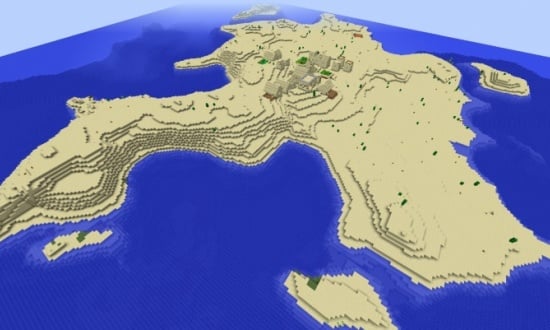 Out of all the seeds for the Minecraft world generator, this is the best Minecraft island village seed so far. The island is very close to the spawn and it's massive with a blacksmith, a church, and even 12 houses!

There's always something to do on this desert island village, like start building a mine in the pre-generated Mineshaft on the corner of the island. There's a small dungeon that ends that has some coal and iron to start out with. The blacksmith supplies some basic monster slaying gear, and the priest offers his prayers.

Nearby players can find continents for a Savanna, desert, and Swampland. This is one of the best Minecraft seeds.

It's such a great Village seed for Minecraft 1.8.2 because it has so many things in it. Here's a list of the coordinates of the basic things to explore on this village island seed 1.8.2, which there should be plenty more to find.

The most important things to explore are the 15 diamond super cave which makes this the best Minecraft diamond seed ever honestly. There's also two ocean monuments, each moderately close to the island village. Right off one of the shores is a dungeon with a zombie spawner and more loot, music, etc. and a more dungeon.

The last thing that is a must to explore is the dungeon furthest away at the end of the video. There's a cave entrance that leads to a fissure that turns out to be three fissures merged into one super long fissure. This is the best Minecraft 1.8.2 fissure by far.

This desert village island is one of the best 1.8.2 world generator seeds out there. Why not spawn near a village island with a blacksmith, fifteen diamonds, ocean monuments, dungeons, and fun? This is the best Minecraft 1.8.2 seed out there! 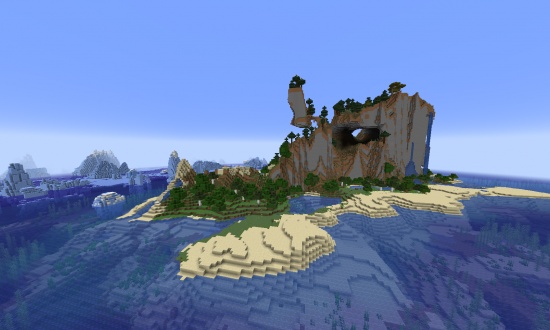 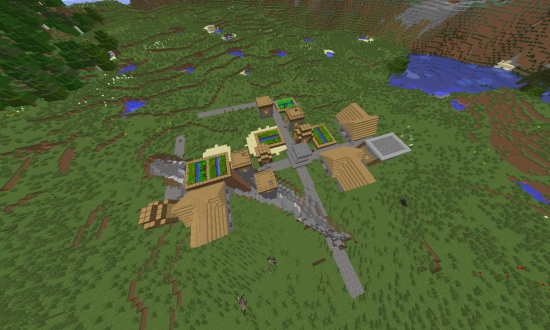 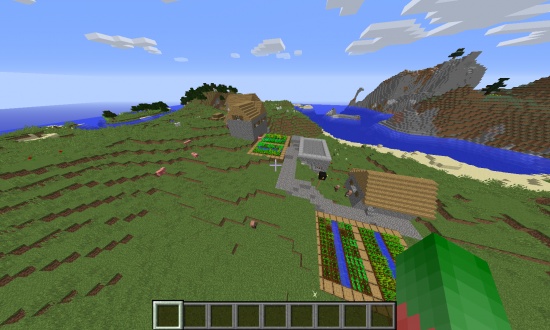 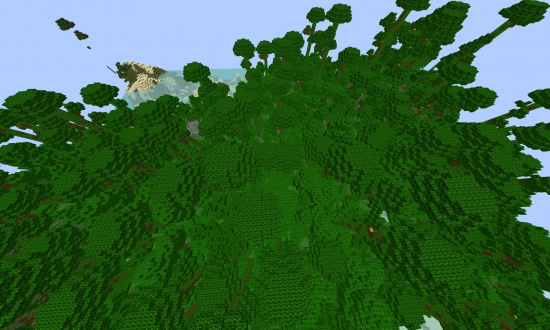 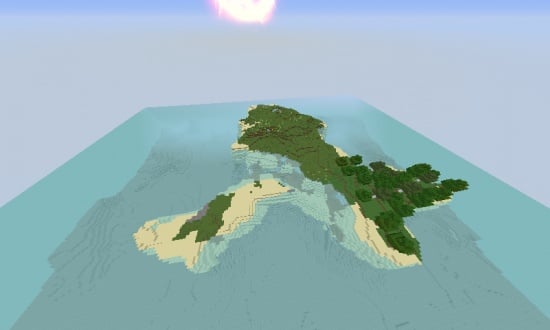 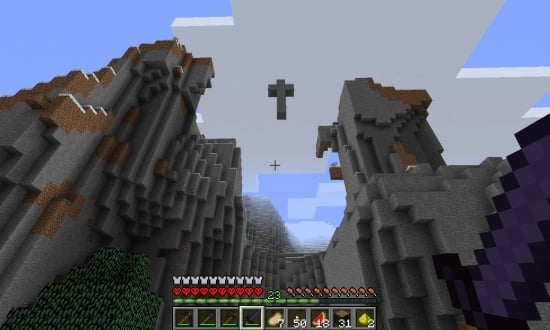 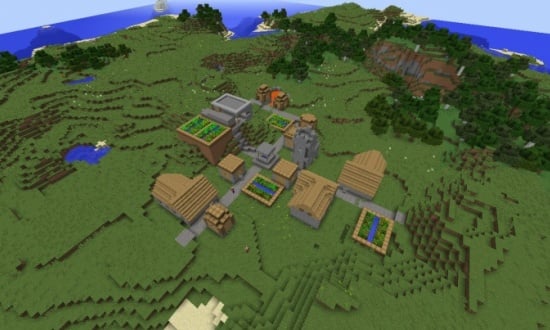