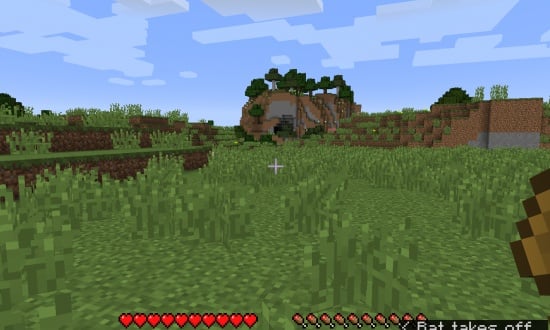 There are many things to love about this seed, the primary spawn in is at the border between a plains and a forest biome and provides many good starting animals and plants for resource. The main attraction to this seed however was found by sheer accident. My kids were being loud and i turned on my close caption to keep up with the game. Across the screen a sound is identified as "mine cart rolling"... the hunt for the mine cart began. A very large abandoned mine system that intersects with a VERY large cavern and a number of other mine shafts. There is plenty of ore and at least two mine carts with chests plus several hundred (seriously folks I had three or four counts of 64) rail blocks. JACKPOT! But I was slaughtered by a skeleton before I could finish. 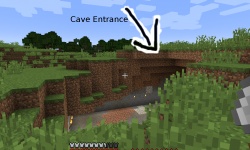 The entrance to the cave that ultimately leads to the mine shafts is almost directly behind your spawn point if you orient yourself to the screen shot. 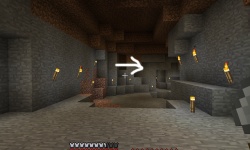 Enter this cave and then turn down the right fork as far as you can go about.

Begin making stairs down at the end of the cave. You will break through to the abandoned mine system. The entrance to this cave is less than 30 blocks from your spawn which is what makes this seed even more incredible. 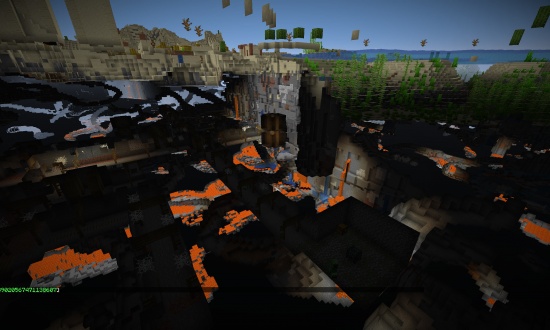 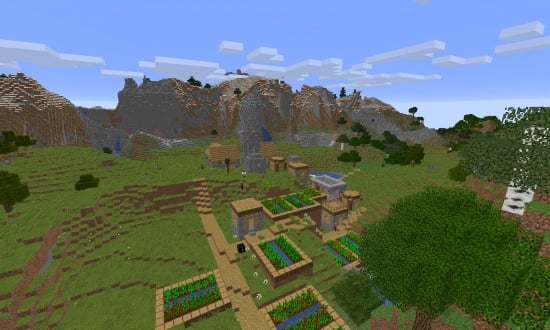 Village spawn near extreme hills. (With a Blacksmith) 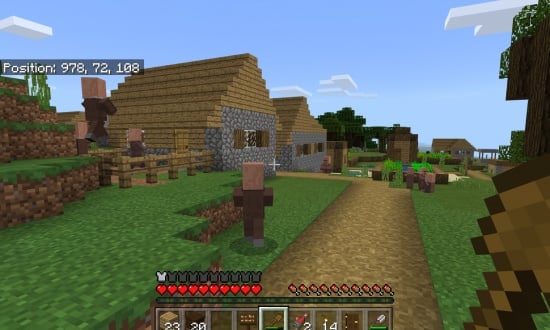 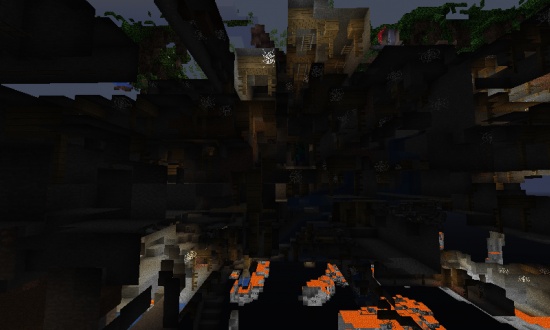 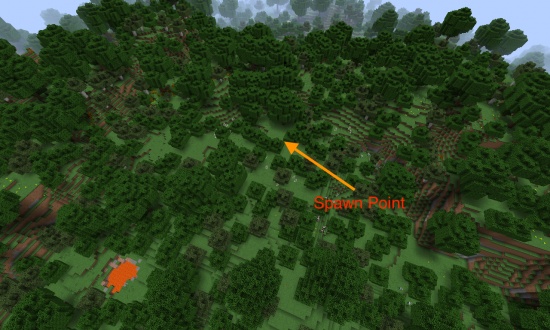 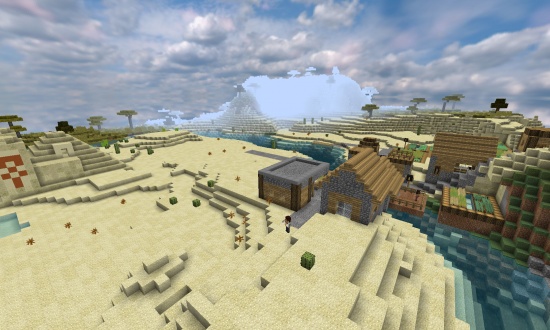 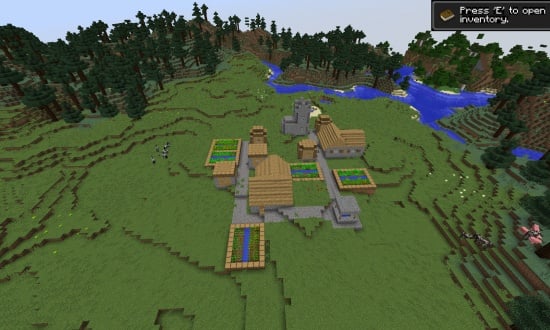 Spawn near a village 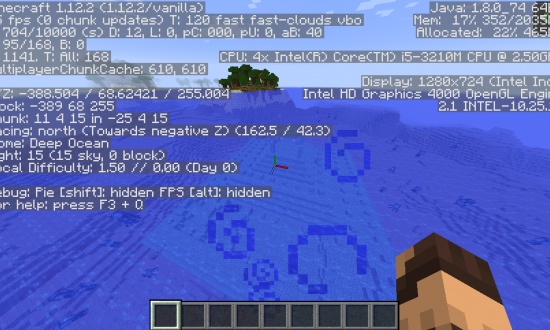