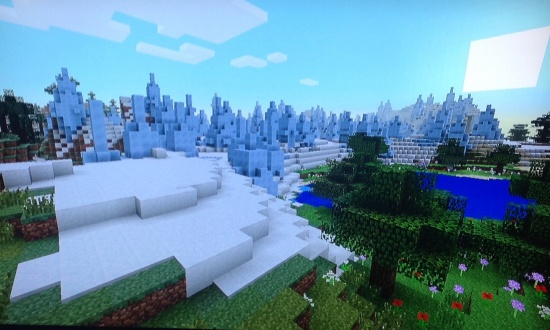 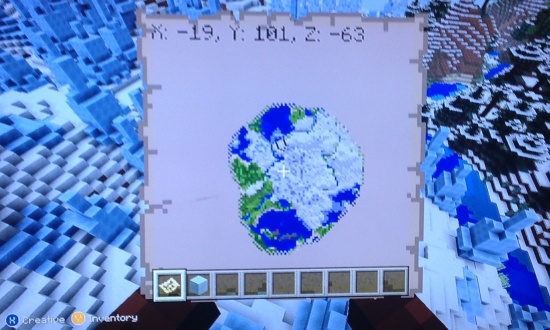 Nice as ice (and flowers.. and mushrooms)Minecraft Xbox 360 Seed

A world with a few interesting terrain generations and with lots of uncommon/rare biomes. When I was generating the world, I saw a small flower forest as well as a few snowy taigas [they're a little less common nowadays] and a relatively small mushroom biome. As you can see above, the world is mostly ice spikes and snowy biomes. I'll probably update this with a couple structures I built and some more discoveries. Happy building! 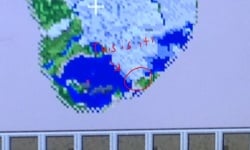 The first bit of ice spike biome you see if you head 141 X and 78 Z from the spawn point. Around 38 (rough estimate) blocks away is a MASSIVE ice spike. I built an apartment in it. It looked badass. 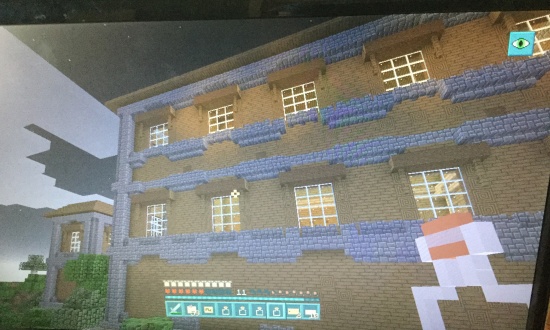 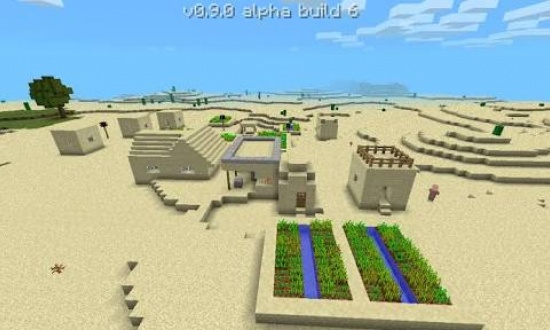 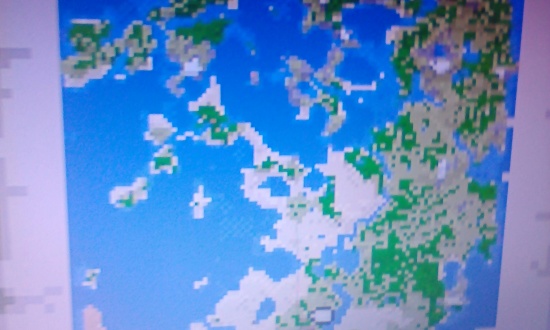 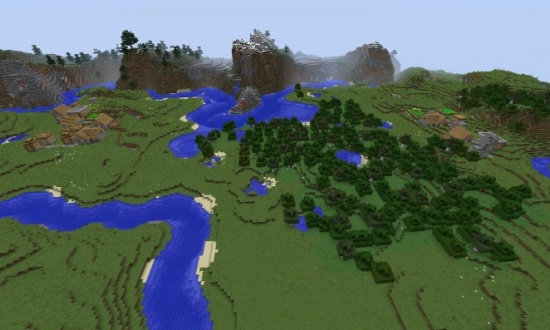 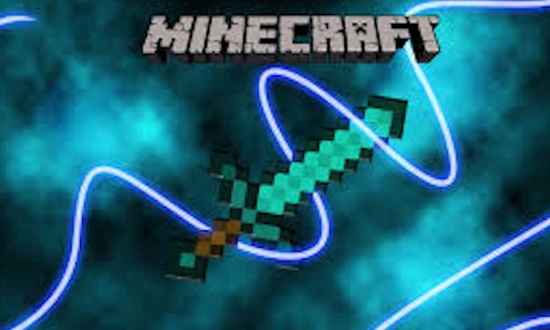 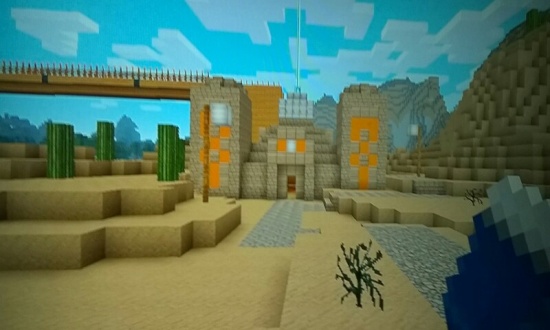 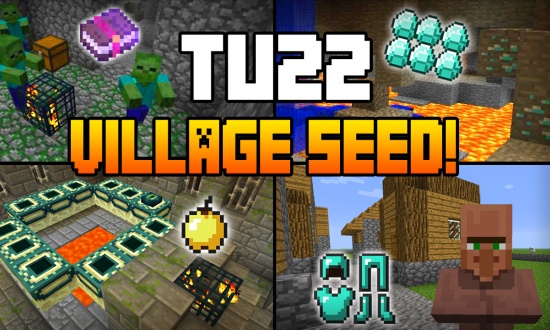